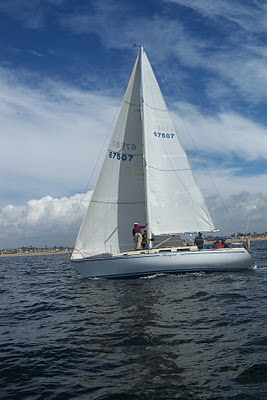 # 10 “PUSSYCAT” 34’ Peterson design built by Islander Yachts in 1979. Owner and crew stayed on top of PHRF C this season and won the coveted Newport High Point Series. The owner was last seen taking home most of the “pickle dishes” from BYC and BCYC awards banquets . She is berthed in Basin Marina. 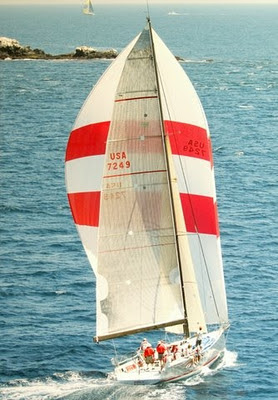 # 9 “Its OK” 49’8” Alan Andrews design built by Dencho Marine in 2007. This yacht can be found racing to Hawaii and Cabo most years and can always be seen on BYC Beercans Thursday nights during the summer. Best known for her wine selection during the Ensenada race. It’s always good to have a “Its’s OK” Team Jersey. She is kept on the Balboa Peninsula. 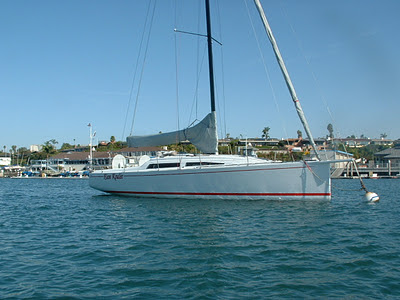 # # 8 “ BIEN ROULEE” Is an Alan Andrews design and built by James Betts. She had an outstanding racing 2011 season winning the Ullman Offshore Series under 40'. Soon to be The Balboa Yacht Clubs Flagship in 2014.  She is berthed on a BYC Mooring. 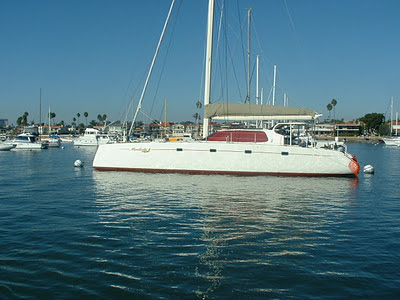 # 7 “MAULIOLA” 65’ Morrelli Melvin Performance Cruiser Catamaran built by Westerly Marine in 2011. First seen at BYC for her christening this summer, she is preparing for a world cruise and is kept on a mooring just south of BYC. 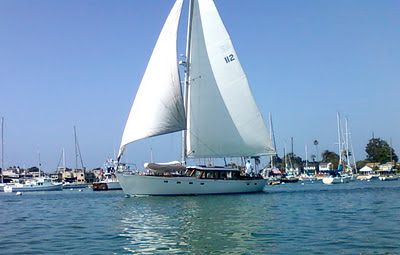 #6  “CATHLEEN” Built in 1960 by Driscoll Customs Boats works in 1960. Owned by one of our harbor finest yachtsmen and is kept in pristine condition. Seen this year at NHYC Opening Day, The Wooden Boat Festival and sailing the harbor most weekends. She is kept on a mooring just north of the NHYC and is under a full cover most of the time. 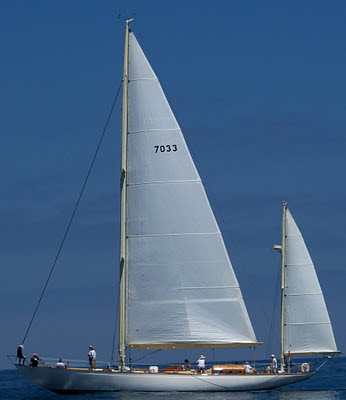 # 5 “CHUBASCO” 67’ She is Olin J. Stephens II # 255 design built in 1939 at the Wilmington Boat Works shipyard. “Chubby” has a long Trans Pac history starting in 1947. She is seen most every year at the Long Point race and has been extremely well cared for over the years. Berthed at the Ardell Marina. 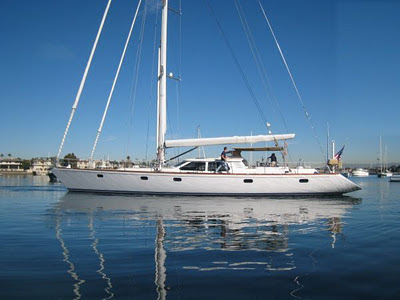 #4  “METHETABEL” 76’ Pedrick Design built at Admiral Marine in 2000. Built of all composite materials after 11 years she is still “state of the art.” Last seen at Newport Shipyard for some bottom work getting ready for the Mexico cruising season. Berthed just west of the NHYC. 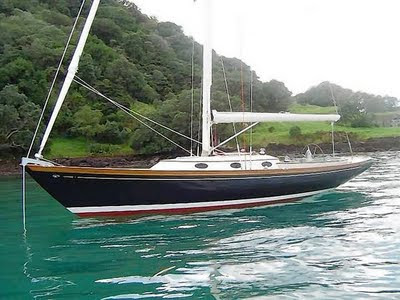 # 3 “MANAAKI” 40’ Friendship designed by Ted Fontaine. She will leave you speechless has she glides down Newport Harbor most weekends with the whole family aboard. Truly one of Newport gems! She is berthed on south side of Lido and kept under a full cover. 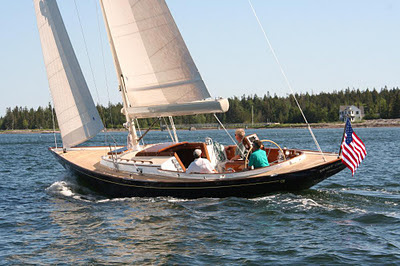 # 2 “TEAL”  42’ Hinckley Daysailor built in 2007 to a Bruce King design. I first noticed this boat pulling into Moonstone on a warm summer afternoon with ensign, club burgee and private signal all flying perfectly. Often seen sailing the harbor and outside. She is berthed next to the NHYC. 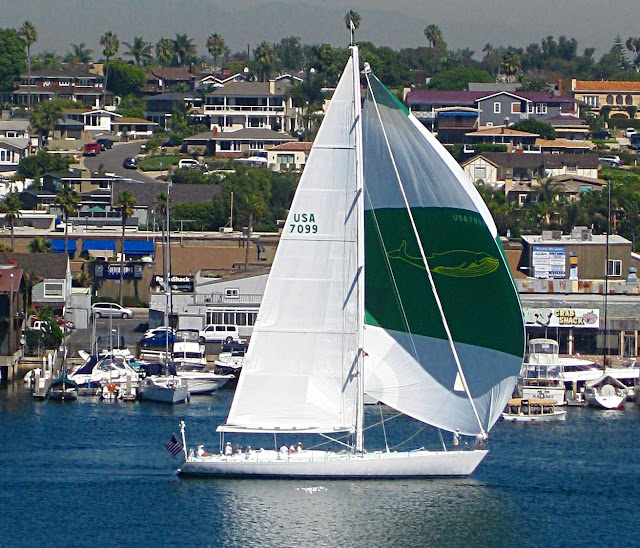 #1  “WINDWARD PASSAGE” 73’ Built on the Beach in the Bahamas in 1968 to an Alan Gurney design. Best known for Transpac greatest single performance and with a crew list from the Sailors Hall of Fame. Alan Andrews designed Keel and Rudder revision by Westerly Marine and Paint at Newport Shipyard within the last three years. She is berthed at the Ardell Marina. “In every sailors heart there is a piece of WINDWARD PASSAGE”.
Posted by Len Bose at 10:15 PM

This looks awesome! I would love to buy a boat like some of these. Where can I find some boat dealers in BC?

Don't for get that she held the record for the Pineapple Cup for 34 years. That is the race for which she was named.

Hello I am so delighted I found your weblog, I really found
you by error, while I was searching on Google for something else,
Anyhow I am here now and would just like to say thanks
a lot for a marvelous post and a all round interesting blog (I also love the theme/design),
I don’t have time to read through it all at the minute but
I have bookmarked it and also added in your
RSS feeds, so when I have time I will be back to read much more, Please do keep up the great b.